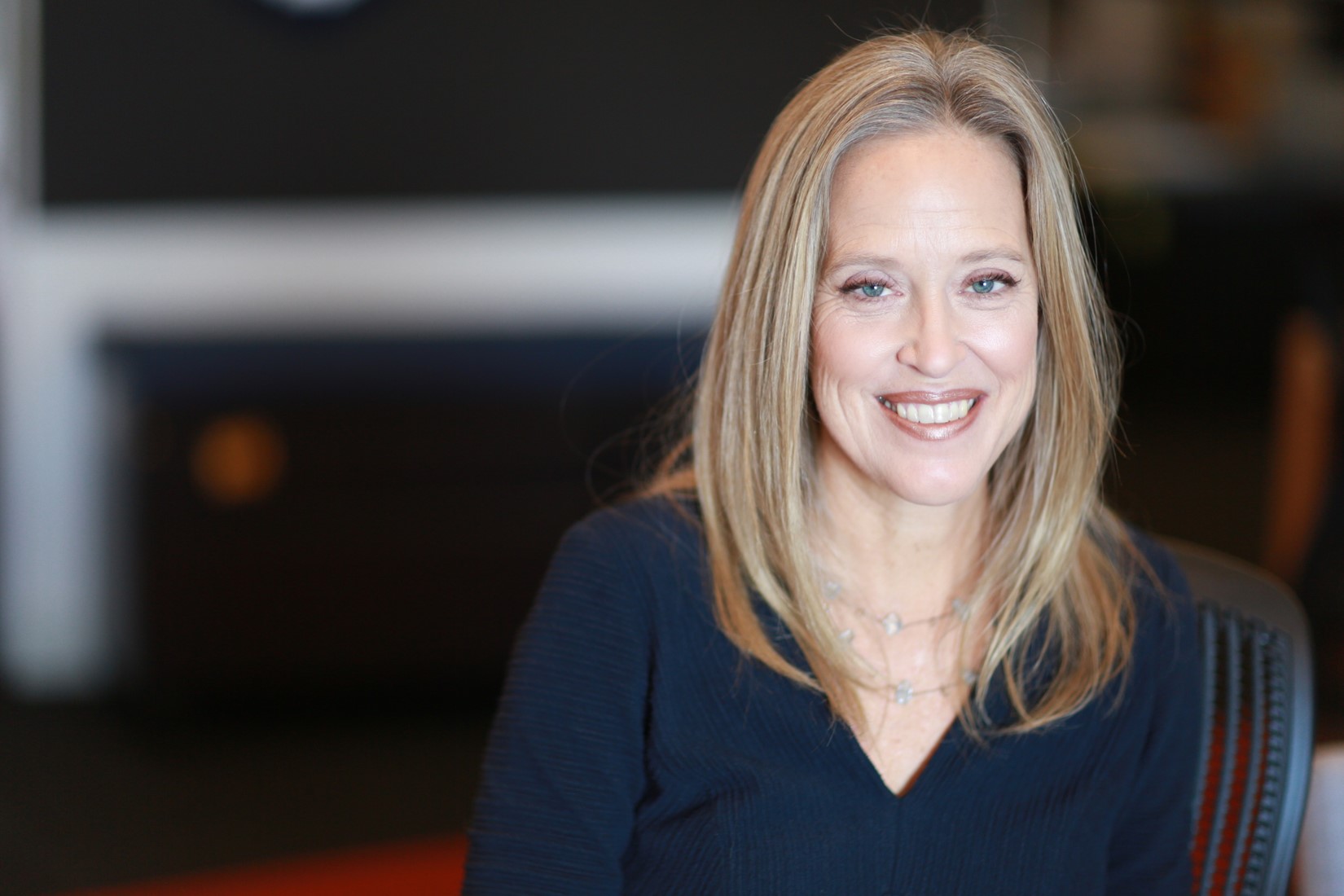 Like many students, Wendy Kopp spent much of her final year of university working out what she wanted to do when she graduated. “I found myself searching for a way to make a difference in the world”. She had become increasingly concerned with the inequity in the United States’ education system and how doors are opened or closed according to the circumstances in which you grow up. One thing that struck her was that there were many employers recruiting graduates for two year programmes on Wall Street, but there was nothing encouraging graduates to get into teaching in a similar way.

Wendy wrote her undergraduate thesis on this issue, including an outline of a solution to the problem. This became the basis for Teach for America, a charity she founded in 1989, straight out of university, to combat educational inequality in the US. It recruits graduates who commit to two years of teaching in schools in disadvantaged areas. Within a year, Wendy was in charge of 500 graduates wanting to have a positive impact on children’s education. Now, Teach for America boasts over 58,000 alumni.

When Wendy began her journey with Teach for America, she never thought she would be inventing a framework that would later be replicated all over the world. Yet this is exactly what started to happen. “I met  people from all over the world, from India to Lebanon to China, who were determined that something similar needed to happen in their countries.”

These interactions led Wendy to launch Teach for All in 2007. “It was developed to be a network of independent, locally-led organisations around the world, all working towards the same goal, able to share ideas and help accelerate each other’s progress.” Teach for All now has 60 partner organisations worldwide, all working towards the same goal of giving every child a good education. The Huo Family Foundation has supported Teach for All since 2018, with grants totalling $950,000.

Wendy says that to begin with, she assumed there would be clear, distinctive differences between education in the US and education around the world, making it challenging to replicate Teach for America in other countries. This was not the case. Describing a trip to India where she met Shaheen Mistri, who would go on to found Teach for India, she says  “I realised that the circumstances of the kids in a classroom in Mumbai are more similar to the circumstances of the kids in the Bronx in New York than they are to their more privileged peers in India. Educators in disadvantaged communities around the world face incredibly similar adversities.”

As with any conversation on education in recent months, our attention turns to how COVID-19 has impacted the organisations Teach for All supports. Despite the pandemic exacerbating existing societal inequalities, particularly those found in education, Wendy is refreshingly positive. “This era has been very affirming for the work we do. We saw all the world’s schools shut down in March 2020…then we saw the network teachers and Teach for All alumni just lean in to keep their students safe and learning.”

An example of this creativity was Teach for Nigeria, founded by Folawe Omikunle. Because a large proportion of their students did not have access to the internet, they decided to broadcast lessons on the radio. Quickly, the Nigerian government gave Teach for Nigeria access to over 200 radio stations in order to reach as many children as possible. Through the Teach for All network, this idea was shared internationally, seeing notable success in Columbia and Chile, showing just how valuable this global network is to educators across the world.

Building Teach for All has not been easy. “There are huge challenges around how to sustain these organisations financially … There are also real challenges in figuring out how to build governmental support and, depending on the country, the politics surrounding education can be quite challenging.“

“We wouldn’t be anywhere without philanthropy… at the onset of Teach for All, there was so much scepticism that we wouldn’t find the same kind of philanthropic support that Teach For America found courtesy of the philanthropic tradition in the US… Yet we have seen the same kinds of champions emerge all over the world and our partner organisations wouldn’t have the impact they do if it wasn’t for their, and our, philanthropic partners.”