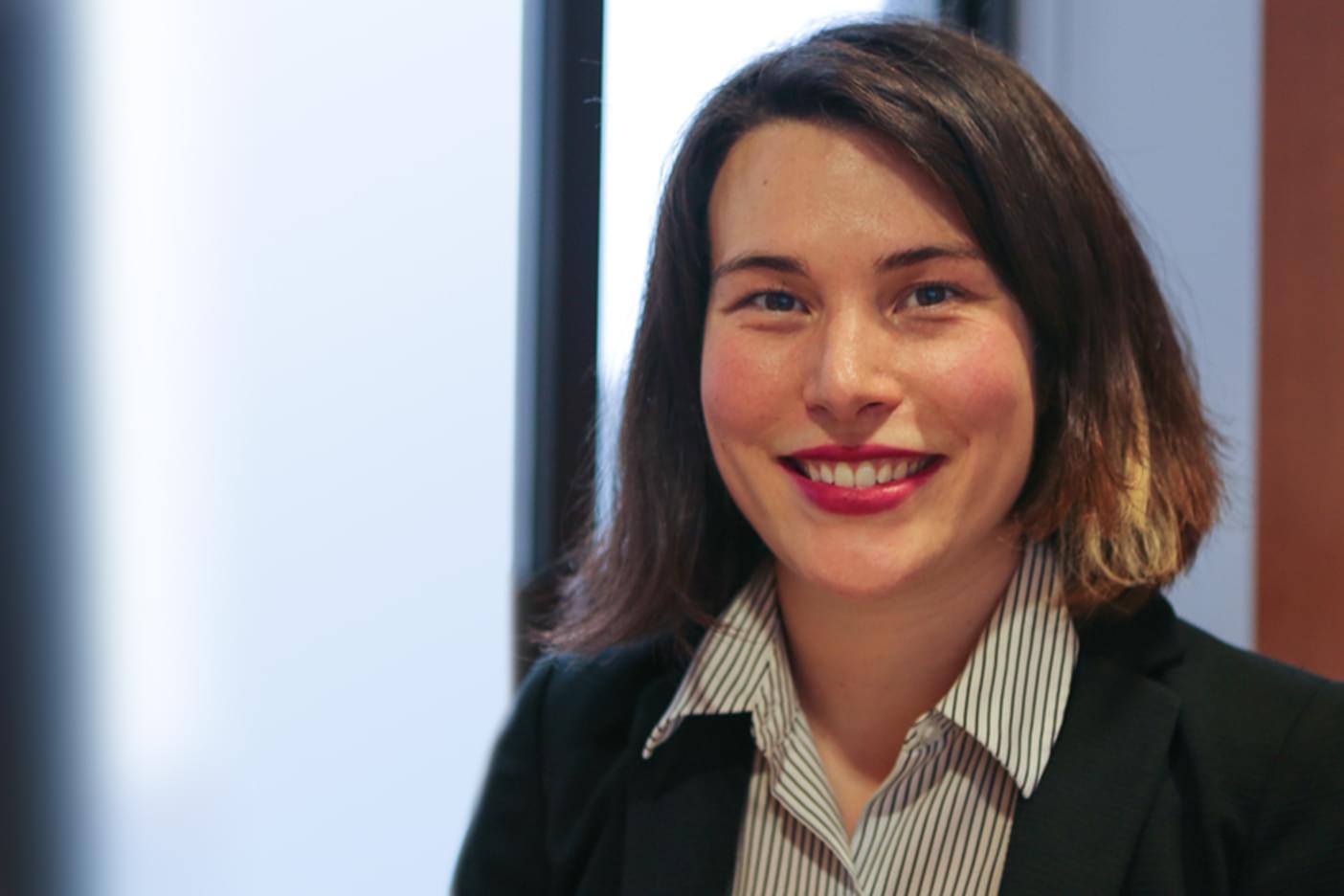 Exceptional leadership potential and a commitment to pursuing a career in public health to serve others are the two qualities that define a Huo Scholar at the Mailman School of Public Health. These qualities are exemplified in Tomiko Hackett.

After studying psychology at university and working for two years as a Research Assistant at the Center of Alcohol Studies, Tomiko planned to follow her interest all the way to Graduate School. Initially she was tempted to apply to Medical School but found her passion lay in public health. “I like the fact you’re looking at a large population rather than one individual and focusing on prevention of illness instead of treating it after the fact. [Public health programming] has the potential to change a lot of lives and prevent problems before they even occur.”

As one of the top programs in the United States, Columbia University’s Mailman School of Public Health seemed like an obvious choice, but there was another reason Tomiko was drawn to Mailman. “I really liked their focus on the ‘social determinants of health’ which are big buzzwords in public health right now.  We look at the environments or systems in which people live, and the attitudes they encounter such as (dealing with) racism and the impact this has on health. It goes far beyond individual-level behaviours or choices.”

There are around 400 students on the Master’s Program at Mailman and the people Tomiko has stayed in contact with are working in a variety of roles. “The beautiful part of public health is that it is so broad.” Studying at Mailman was challenging but rewarding, and Tomiko is certain that her degree has made a difference in her life. As a first-generation college student from a working-class background, Tomiko is not sure that she could have attended without the Huo Scholarship. Yet her degree led her to secure a job at Children’s Hospital of Philadelphia in September 2020 after she graduated in May.

Tomiko and her colleagues are about to launch a five-year study at Children’s Hospital of Philadelphia which the team have been preparing for since February 2020. The aim is to determine the relationship between sleep and bone health in children, which is a new area of research for her. Recruitment for participants is about to begin and because of Covid-19, they expect it will be a challenge. “An alternative process is to use children who are already coming into the hospital for a procedure. This study is recruiting healthy children to come on site purely for the study visit.”

Tomiko is just starting out on her career in public health with big aspirations. She anticipates that she will pursue a community role where she can work directly with people. “We will see what the future holds regarding what direction I go in. Down the line, to have a public health program that is being implemented with evidence that it is improving lives here and now would be really meaningful for me.”