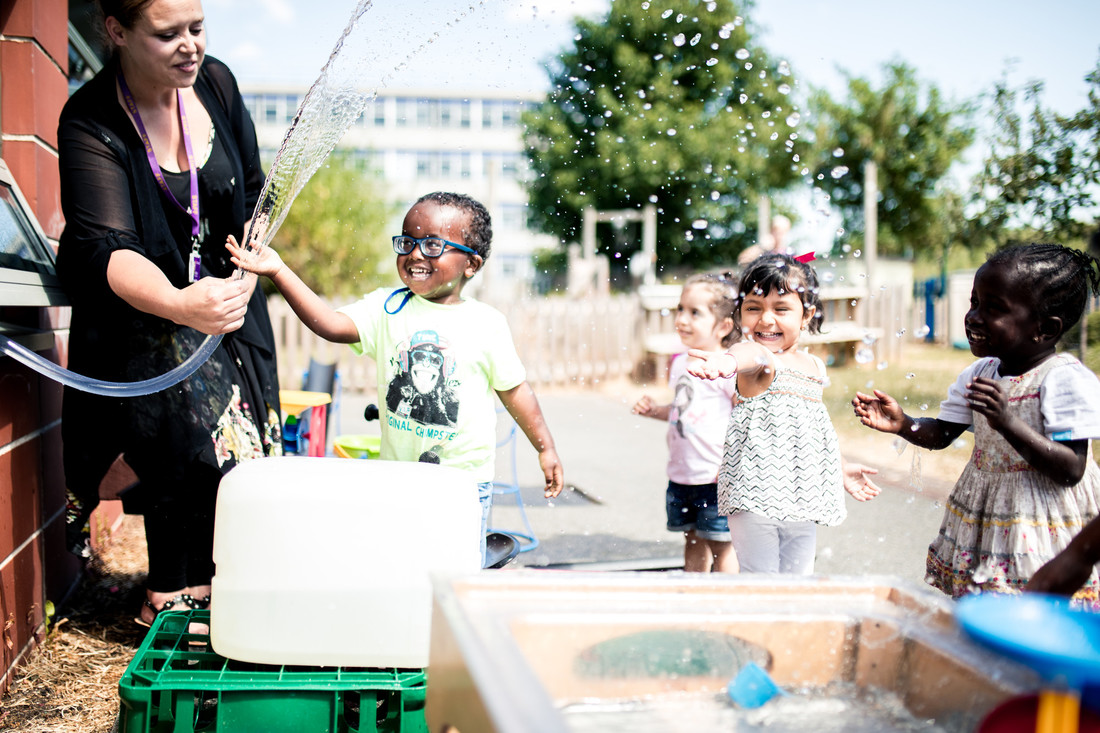 The Foundation is thrilled to continue to support the Royal Academy, the Royal Opera House, and Teach First, with a new grant to the British Museum.

Teach First’s relationship with the Huo Family Foundation continues with a new grant totalling £1.5m. The funding will be used for Teach First’s recruitment of STEM teachers in schools serving disadvantaged communities and will support its efforts to get more Teach First Ambassadors into Headteacher positions

The British Museum has been awarded a grant of £450,000 to support its future exhibitions, including the upcoming China’s Hidden Century. The exhibition will dive into the 19th century in China, an often overlooked period in its history.

The Royal Academy of Arts will receive £200,000, supporting two of its upcoming exhibitions. Making Modernism will be the first major UK exhibition devoted to pioneering women working in Germany in the early 1900s: Paula Modersohn-Becker, Kӓthe Kollwitz, Gabriele Münter and Marianne Werefkin. Impressionists on Paper will bring together works on paper from some of the most influential Impressionist and Post-Impressionist artists.

The Royal Opera House will receive £300,000 to support several of its upcoming productions. In 2022, the Foundation’s grant will fund ROH’s performances of Madama Butterfly and La bohéme; in 2023, Il barbiere di Siviglia, Turandot, Sleeping Beauty, and Cinderella will be supported by the Foundation.