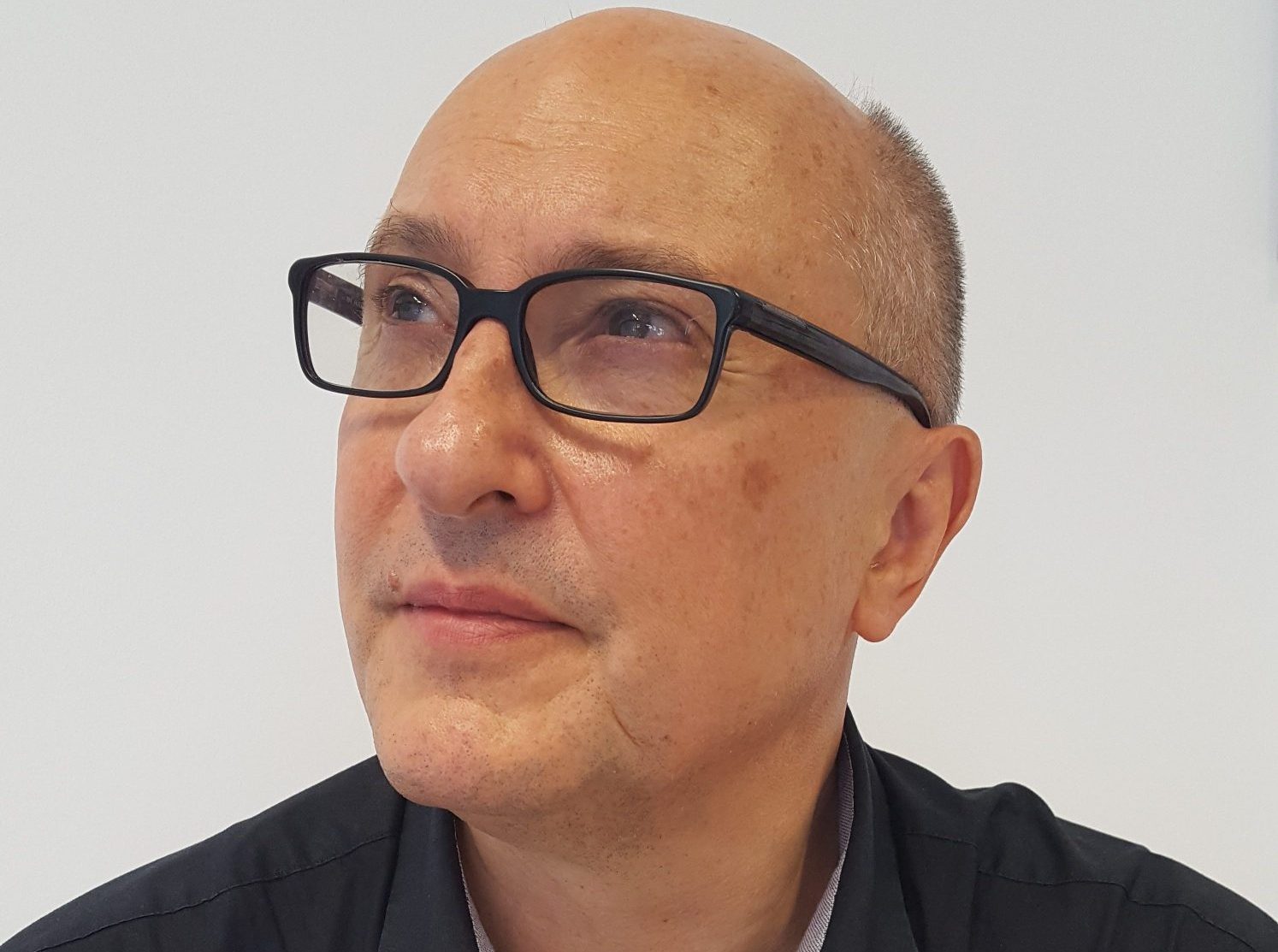 “I never thought in a million years I would end up having a career working at a museum.” It is an odd statement for the Science Museum’s Science Director to make and one that any person who has interacted with Roger Highfield would find incredibly hard to believe. His passion for science is palpable and is matched by the enthusiasm he exudes when discussing the Science Museum.

Roger by his own admission has an “unusual” background compared to the other museum staff. After receiving his doctorate at Oxford, researching neutron scattering from chemical species, Roger went into journalism – he spent over two decades working at The Daily Telegraph, where he eventually became Science Editor, before moving to the New Scientist.

He joined  the Science Museum in 2011 and among the list of things that made the role attractive was the prospect of using his treadmill desk: a device that he has invited actor Ben Miller, journalist Samira Ahmed and celebrity chef Heston Blumenthal to take a stroll on. “It sounds a bit bonkers but it’s one of my favourite things and I will always ask visitors to have a go!”

The impact the Science Museum has had in supporting the pursuit of knowledge and educating its millions of visitors is immeasurable. “So many wonderful people that experienced the museum during childhood went on to have a career in the sciences. James Lovelock visited an exhibition about coal mining in the 1920s when he was a kid and Stephen Hawking spent hours here as a teenager”.

As Science Director, Roger is involved in the development of exhibition ideas and wrote the initial proposal for the museum’s latest exhibition, Our Future Planet. The exhibition, which opened on 19 May, explores the technologies being developed to remove carbon dioxide from the atmosphere. “I’ve covered climate change since the late 1980s, and methods to change the atmosphere – atmospheric engineering, as it used to be called – were just thought to be a bit bonkers. In the 90s it was seen as a sinister plot for the fossil fuel industry to not to deal with carbon reduction. Today carbon capture is viewed as one of the compelling components out there to tackle climate change.” Our Future Planet takes its visitors on a journey, first through nature-based solutions such as reforestation and restoration of carbon sinks, and then introduces us to the technological means to capture carbon from our atmosphere. “People generally understand that trees can capture carbon, and everyone is used to the idea of planting trees. But while you’re going through the space, you’ll see a mechanical tree with a series of artificial leaves that expands, retract and is 1000 times more efficient at capturing carbon than a real tree!”

The topic tends to ruffle a few feathers, especially among climate change activists who believe carbon capturing will delay the key job of eradicating the use of fossil fuels altogether. Roger is quick to acknowledge that capturing carbon is not the magic bullet that will save the planet from climate change, but it has an important role to play.

The exhibition has taken years to put together, with COVID-19 postponing its initial launch in 2020. “We are so grateful for the support from the Huo Family Foundation because it really does make a huge difference for us. During the pandemic we were forced to shut our doors and the supplementary income we receive from visitors dried up.”

A lot of these artificial technologies are being seen for the first time by the public and are still protypes, but Roger hopes the exhibition teaches people about the different methods involved in our battle to stop climate change. “It’s easy to be doom and gloom about the current state of affairs and all the problems our planet is facing, but there are a zillion different ways we can approach climate change – Our Future Planet offers a simple narrative and hopefully demonstrates the amazing work that can be achieved by science.”