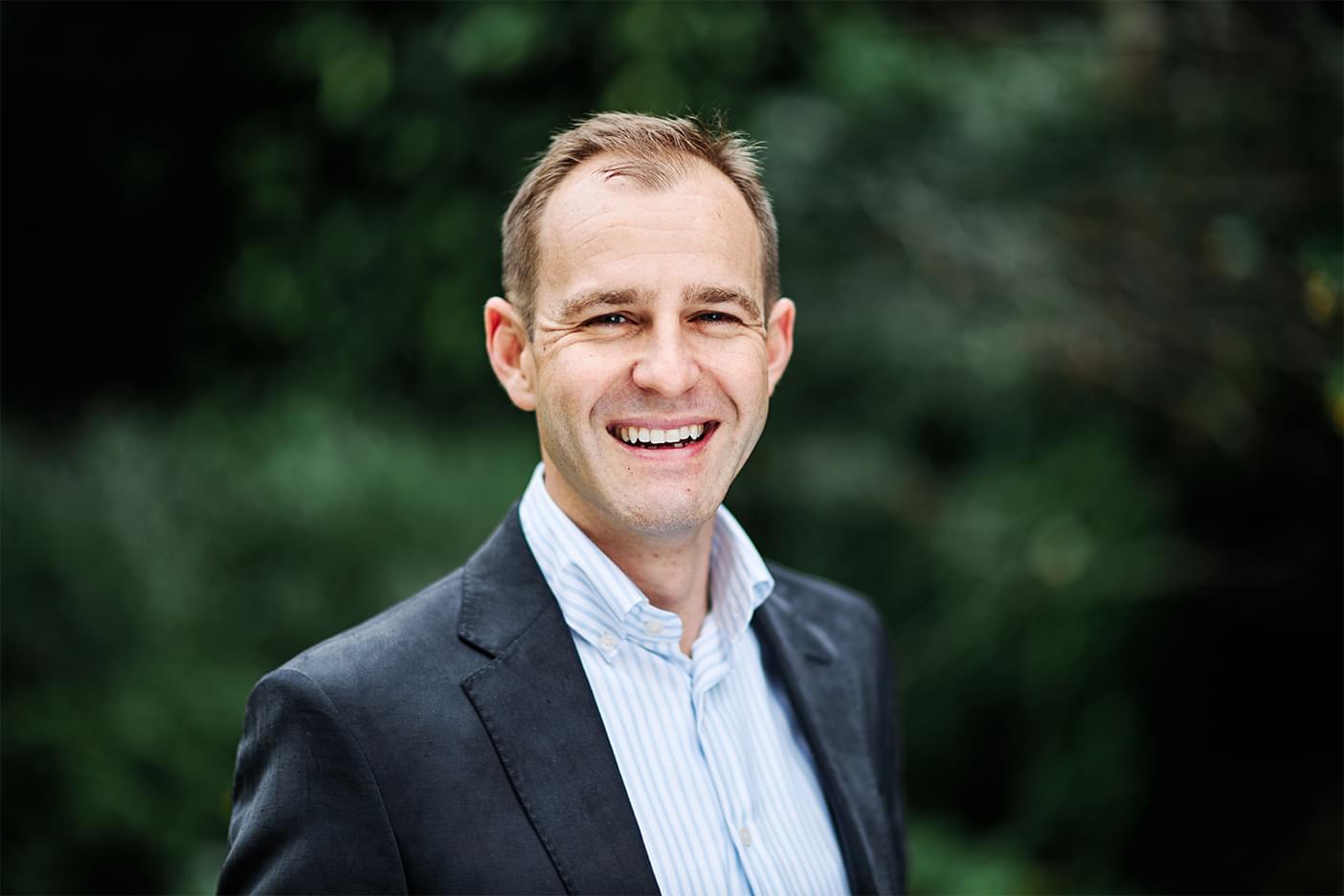 The Huo Family Foundation supports Professor Przybylski and his team’s research, which focuses on adolescent wellbeing in the digital age.

If asked whether the overall effect of social media is good or bad for young people, many people would answer negatively. But academic Andrew has a different view. “[Social media] isn’t the first activity that parents have freaked out about – before this came video games, and before that it was the television set”. We have a natural tendency to project onto others our own worries, whether you are a parent or a policy maker.

Part of Andrew’s work has shown that the possible negative effects of social media on young people are more complex than we assume.

He stresses that social media and video games are not black boxes. “Young people are just trying to navigate the online world as they navigate life. A child who is online for three hours could be scrolling Instagram but they could also be learning how to play an instrument.” This is why he believes better research is needed to capture the “whole picture” on how technology can impact a child’s mental health.

In order to widen research in this area, Andrew thinks that more collaboration is necessary between industry giants and independent scientists. “Big tech companies hold valuable information in the data they collect from millions of young people. If they can share that with academics for independent research, then parents and policy makers can make informed decisions based on facts rather than from scary headlines.” He believes this is the key to really understanding the broader context between young people and technology.

He notes that some scientific research is carried out with an agenda set by entrenched interests. “If the need is to capture the public’s imagination to secure support, there is pressure to frame technology as all good or all bad. This is one of the special things about working with the Huo Family Foundation – their main concern is getting the best answer based on scientific evidence and the facts. HFF’s generous funding allows my team to speak truth to power. There is no predetermined outcome – just a willingness to support the pursuit of knowledge.”

Another area of Andrew’s research is around policy. He feels there is a tendency to set policies which aren’t based on science. “When there is a problem, people become very reactive. If we regulate something, there needs to be evidence for it”. He believes it is ineffective to connect things without a clear reason, otherwise you could end up with the solution of banning it.

Aside from his work, as a parent himself, Andrew just wants other parents to be able to advocate for something better than the information they are given. “Society should be sceptical of the role of big tech companies in our lives, they are powerful, and HFF’s unwavering support allows me to be critical on this topic.”

Andrew’s work focuses on applying psychological models of motivation and health to study how people interact with virtual environments including video games and social media. He is particularly interested in integrating open, robust, and reproducible science with evidence-based policymaking.